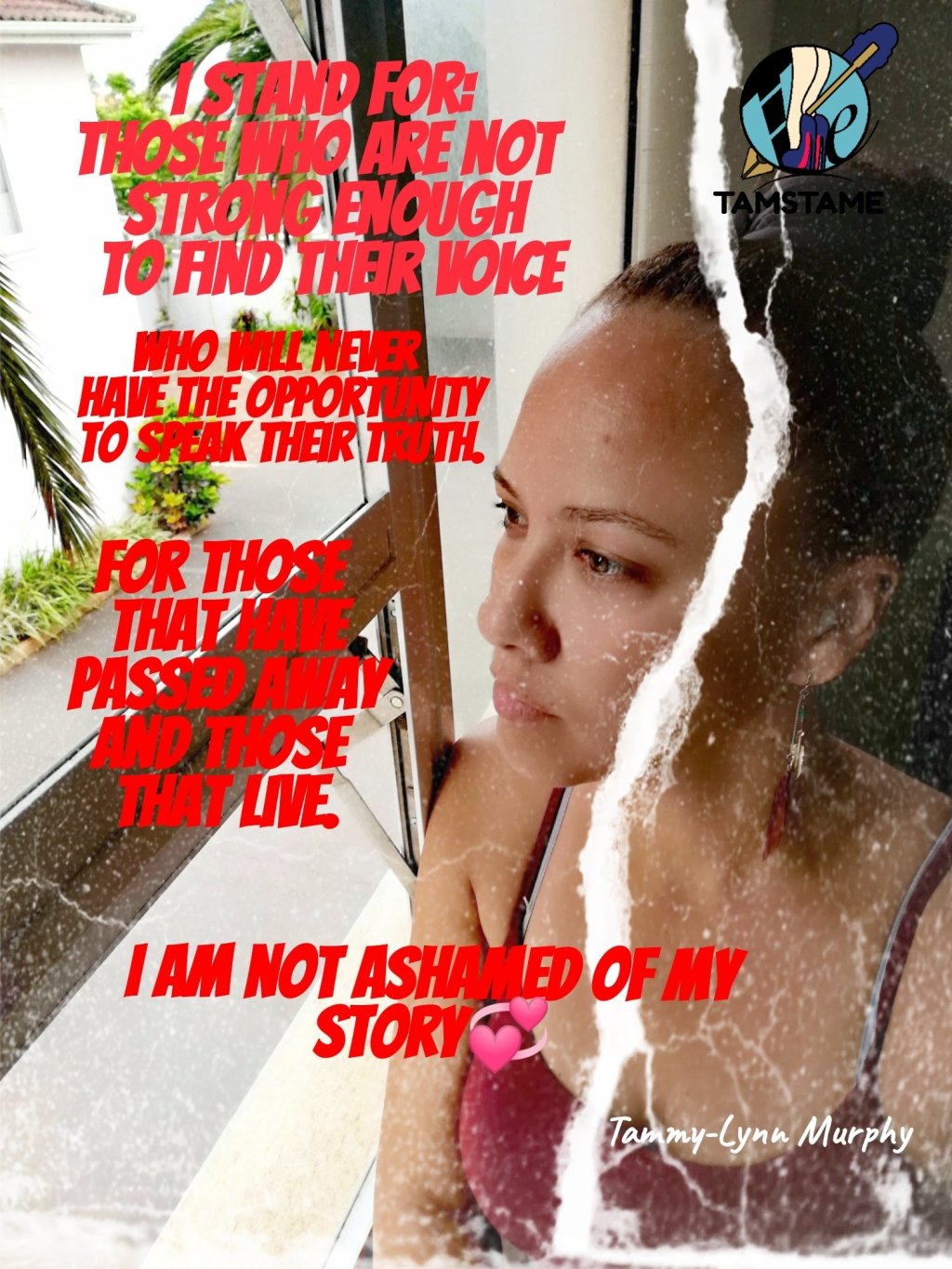 I had a conversation with my daughter not so long ago, she was upset because people got fiesty with her when she chose to do the right thing, but it meant that those that were doing wrong obviously wanted to get away with it. I wont get into the details of her story, because that’s not my story to tell but I will say this:

It’s really awesome to be loved by everyone, because who actually enjoys conflict? Or at least which sane people enjoy conflict, yes there some people that thrive of fighting, I know. But they are not my focus for today. Today I want to talk about people pleasing at the expense of your beliefs and your moral code.

Why do we fall into the trap of making others happy at the expense of ourselves. Especially when we don’t benefit at all and instead we lose more than we thought. Inner peace for one, and also the courage to stand up for what we believe in. There are too many people walking around with their heads held high knowing that they have hurt someone or that they have gotten away with something that they have done and they know that nobody will say anything. Whats that saying? ‘snitches belong in ditches’… Right? No that’s absolutely wrong. It’s because we fear the consequesnces of doing the right thing that we end up living our lives with guilt in our hearts because we have been made to believe it’s shameful to speak up. This is how child molesters get away with molesting children, how murderes get away with killing people and how thieves get away with taking what doesn’t belong to them. All because people are too afraid to do what is actually the right thing to do.

I get that street cred is vital when you live in the streets. Actually street cred is vital even if you don’t, because nobody wants to get themselves killed because they broke the code … but at what expense are you saving yourself? At the expense of the next victim? At the expense of your peace? So many things get brushed under the carpet and left alone because of fear.

I’m writing this because as usual I can relate to it. Fear to speak up. Fear of being shamed. Fear of being hurt, fear of losing your life. Then I look at all the people that I know that have suffered and said nothing, I look at the people that I have lost and nobody will say anything and I think to myself “this has to stop” . The issue is that one person cannot change this way of thinking, we have to raise our kids to do what’s right, we have to be an example to them and show them that doing the right thing , even though it’s difficult, is the only way to do it.

My daughter and I always say when we dont know what to do next or if something is confusing, to just do the next right thing, the next kind thing, the next brave thing. Yes it will be tough, and yes people will resist, but if you are going to stand for something then resistance will be expected. I guess it all boils down to choice in the end. Who do you choose to be. Do you choose to stand for something or for nothing. Will you do what’s right or what’s easy? We cannot control the choises and actions of others. I say this all the time and I will continue to reapeat it, because we can only choose for ourselves, we can only choose what we will do, remembering that no matter what choice we make the result will be with us forever. Whether it’s a positive one or a negative one.

I get that people are scared, fear is in all of us, but facing fear and doing what’s right will be what makes the difference. Not only in your heart, but in your life, your familys’ life and the extended people that could have been affected had you not spoken up. We seem to cower away from truth and we want to just pretend it’s not happening, but it IS happening! No matter how much we pretend, the truth is, children are being stolen, they are being raped, molested and they are being killed by that very person that you kept quiet about. That person that made you feel shame is continuing to hurt and live his or her lives like everything is ok, and that is not OK.

I’m so proud of my kid for standing up for whats right. Even though had to deal with a few people after, she dealt with them by keeping her head held high and standing up for what she believed in. It may not be as deep as what I’m talking talking about and it may just be a teenage thing that can be resolved, but good for you young lady! Never let someone else steal your peace, ever.

My wish is for people who have been hurt to understand that the shame that they feel is not on them, that shame belongs to the person who hurt them. Give it back to them and take back your light by not being ashamed of yourself anymore. I felt shame for too long and I wish that I had realised sooner what I realise now. Calling out a person that hurt you is courageous. Forgiving yourself for blaming yourself is courageous. Forgiving them for hurting you is freedom. Not freedom for them, but for you. They can’t hurt you with something everybody already knows and that you are not ashamed of anymore, they can only hurt you if you continue to hide away as if you have done something wrong when you haven’t.

I took me years to find my voice. It took me screaming from the inside for half of my life before I could even say the words to just one person. As I found myself, I learnt to speak my truth and as I spoke my truth and told my story I found freedom. Freedom not only from myself, from my shame and from the hold that shame had had on me almost my whole life.

I am not afraid to tell you who I am. I am not ashamed of my story. The truth will set you free. It won’t be easy, but it will absolutely be worth it. trust me, I know what freedom tastes like after being caged in your shame for too long. So let the light of healing and courage set you free.

This site uses Akismet to reduce spam. Learn how your comment data is processed.

Begin typing your search above and press return to search. Press Esc to cancel.