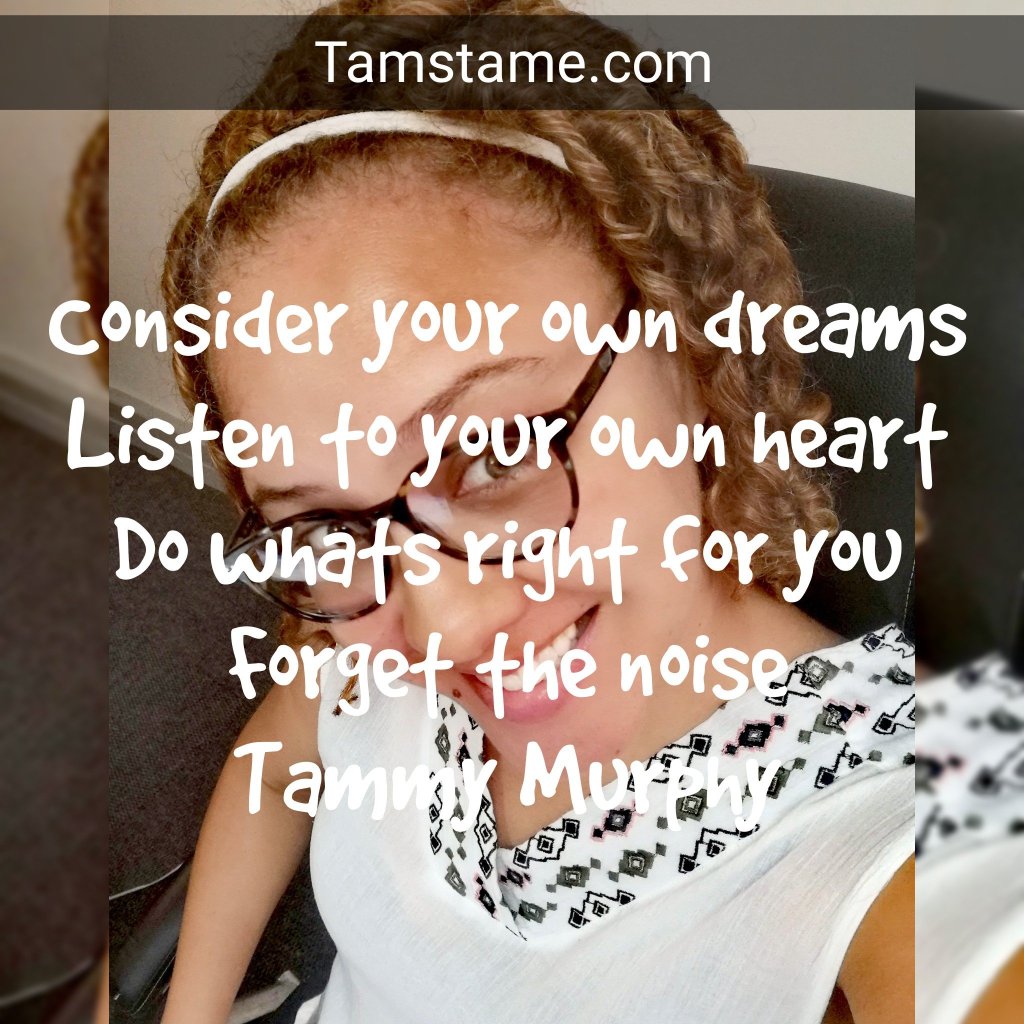 Sometimes spiraling out of control is needed in order to see how destructive and chaotic it can be to your life. It doesn’t happen in a day, but little by little, one bad choice at a time, gradually you can find yourself in a hole that you didn’t even realize you were digging.

What does spiraling out of control even look like? And who’s control are we spiraling out of exactly? Control has always been an important aspect in my life because I resonated it with safety. If everything was in order then I am safe. When things are not in order then I am not safe. But who’s order have I been following all this time, and why am I rebelling against it now?

I’ll tell you why… It’s because I grew tired of being controlled from every corner of my life, yes it had created a feeling of safety for me before but it has also brought about the most ridiculous levels of frustration because I was not being true to myself. As kids our parents raise us according to their view of the world and then as we grow school becomes a secondary “parent” to us, but even as we make so called “adult” choices later on in life, we are still under the control of everyone else but ourselves. I found that I was being controlled by a boss, by religion and also by family belief systems, I was controlled by my own limiting beliefs that I created as time went by and I was even controlled by a boyfriend at one point. I did not feel like I had much of a choice in anything, for the longest time.

This form of control is implemented by placing a great amount of fear in us, fear of everything, fear of shame, fear of disappointing loved ones, fear of dying, fear of hell, fear of poverty… I had been driven by fear for too long and it drove me to a breaking point. Spiraling out of control looks very untidy, it comes in many different forms; excessive drinking, partying, neglecting your work, spending excessive amounts of money, running up your credit card, rudeness, nonchalant no caring attitude and just messing up your life in general. The worst part though is the thing you lose when you spiral is actually self control… the one thing that is actually good for you, the one thing that keeps you sane and alive, the one thing that you actually need to survive.

Self control is not a bad thing at all, in fact it’s the form of control that will push to to higher levels and when its time to challenge yourself, it will be the thing you need to push through those difficult moments. The key though is you have to decide for yourself who you are and then be disciplined enough to ignore the noise of others and focus on building your dream.

Overcoming being controlled is a really difficult thing though, because it comes with overcoming fear of loss, fear of shame, fear of disappointing others, fear of not belonging. It takes boldness, and true belief in yourself before you can actually say, ENOUGH. You have to get to a point where you have done so much work on loving yourself, and getting to know who you are and what you want that you see how manipulated you were into becoming someone else’s dream, someone else’s reality. So much so that your own dreams, were never even considered.

This was my reality, but it is now in the distant past. I am no longer controlled by the fear others try to install in me. I know that I will be ok alone, I know that if I am rejected because of my choices then that is not where I belong, I know who I am now and I know what I want, so its very difficult for people to coerce and control me anymore.

My wish for you is that you start considering your own dreams, that you start listening to your own heart and that you do what you feel is right for your life no matter what the opinions of others may be.

My wish for you is that you love yourself enough to learn self control and unlearn external control. You drive your own life, you make your own choices, don’t be bullied into doing things that others wish for your life. love yourself ENOUGH to take the controls of your life and steer yourself in the direction you wish to go.

Check out the podcast on this episode… https://anchor.fm/tammy-murphy

iThere are no comments

This site uses Akismet to reduce spam. Learn how your comment data is processed.

Begin typing your search above and press return to search. Press Esc to cancel.